Summit School of Chess is proud to introduce our brand new “Find a Coach” page. Here you will find the finest hand-selected coaches in the state of Colorado and beyond. All of our chess coaches have been thoroughly vetted for the highest quality. We don’t compromise when it comes to the quality of our coaches. We believe it is essential that students find a coach that is both highly qualified and a great fit, personality-wise, for them. The importance of the student-coach bond and relationship cannot be understated. Please feel free to try out different chess tutors online / chess teacher online/ chess coaches online until you find the one that best fits your needs.

***Please note hourly times do NOT include travel. Coaches may travel but will charge hourly rate for commute times.*** 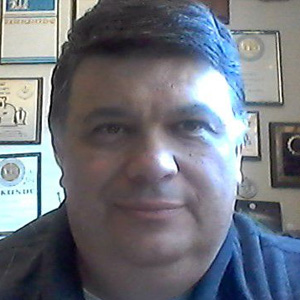 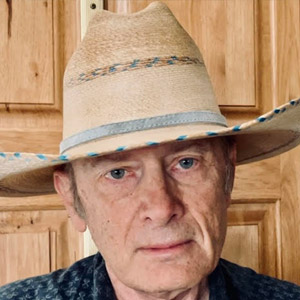 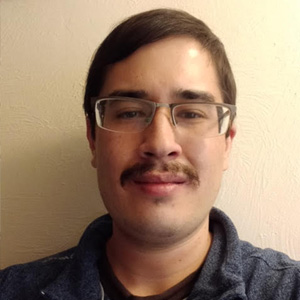 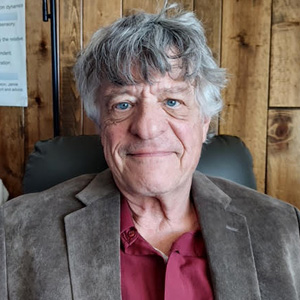 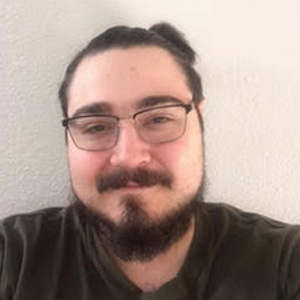 Objective:
To introduce the wonderful mind-building, boredom-busting game of chess to any and all beginners. To help established Chess players reach their full potential

Learnt Chess:
Circa 1968 (age 11) from my best friend. We had gone thru every game in his house.Chess was the only one I didn’t think was boring. Fully “captured” by the game during the “Fischer Boom” while Bobby was making his run for the World Championship. I was so into it, I even kept a Bobby Fischer scrapbook!

I have had the privilege of sharing with students my knowledge and joy of chess for over 25 years, certifying at least 390 in the FUN-damental basics & beyond, including training other chess tutors in conducting their programs. I also can connect students to tournament action, if desired.

My main strengths are getting players ( 0-1200 USCF strength ) evaluated and on a path to increase their strength at least 100 points in 100 days, thru a process of play and instruction – both structured and ad hoc, with cowboy culture illustrations when appropriate, and some chess history to give faces to the game.

Some playing bite yet to go along with my coaching bark.
I finished 1st with perfect score in  2019 at the Fort Lupton G/10 Quad Rapid.

Private ( semi-private ? ) lessons seem to work best either in pairs or quads of students of approximate parity, of 60 to 90 minutes, depending on concentration levels.

Since I live in the Brighton area, meeting somewhere in between our domiciles is preferred and it happens many students like lessons where food is an option, either during, before, or after learning.

“a fuller 2 page .pdf  bio is available upon request”.

I started playing chess at my elementary school when I was seven. After a few years I began to go to chess tournaments and started to become very good for my age. I had found a love of chess. Over the next several years I studied chess and took it very seriously. When I was 16, I won the South Carolina Scholastic Chess tournament – an absolutely unforgettable moment. For a time, I was the best player under the age of 18 in South Carolina.

A good coach is so important to develop as a player. I had the benefit of a coach when I was learning chess and know it was invaluable. I want to share my passion for chess with others and together, unravel this beautifully complex game.

Teaching beginners and experienced players up to 1400 rating.

Peak rating of 2020. I was the 2010 Colorado Correspondence Chess Champion. I am still an active player and play at the DCC every Tuesday evening as well as the occasional weekend tournament.  I have taught/coached chess to both adults and children on an informal basis over the years and have always enjoyed it.

I’ve been playing chess since about the age of three. My first tournament was at 6, and I won the K-3 state championship at 7. Some of my best childhood memories were spent at tournaments, and learning chess from my various teachers. Now, 20-some years later, I have had the privilege to teach many of my own students. I have taught in elementary schools and middle schools in the Fort Collins area (I am now located in Longmont) as well as tutored several private students who have gone on to be successful in their local tournaments. I am delighted to be teaching again in my local area, and will be accepting private students at any skill level.